Un cittadino inglese ci ha segnalato questa risposta data ad un suo connazionale a proposito della polimica che si sta scatendo all’estero sulla “provocazione” di Sgarbi.
“An emotive appeal, for what? Did you actually read my posts? As have I stated elsewhere, I am not interested in ‘having a go’ at hardworking David Moss or his associates at MIPC. I’m interested in discovering the truth. Aren’t you?
A while back, Manning accused me in a similar manner i.e that I’m doing down MIPC, not providing a useful contribution, that I should ‘blog off’ etc. Well, what have you contributed to the greater understanding of the legal and administrative realities in Salemi? Have you provided any new and essential information for readers apart from your personal impressions of a place you flew all the way from Australia to visit? Do you speak Italian? No. Do you read Italian? No. You flew in, enjoyed a tourist’s view of the beauty which is Sicily, got back on a plane and then sat down and hammered me for making observations about the Salemi Project which do not concur with your own opinions. Furthermore, you accuse me of never having been to Sicily! On the contrary, I have relatives in Palermo and I spent much of my childhood and youth in Sicily.
You are lucky; you’ve been to Sicily. But there are readers of this Forum who have not been so fortunate. Don’t you think that they deserve to read about all aspects of the Salemi Project; the glossy sales pitch, the pleasant impressions AND about the hard facts i.e.that Mayor Sgarbi’s offer is unlawful in Italian law. Whatever others may have suggested, Italian law is not going to be amended to suit Sgarbi’s public announcement. Salemi officials are not going to to shortcut administrative procedures which apply throughout Italy. If, eventually, any derelict houses in historic Salemi are sold, and it is a big if because of the acknowledged difficulties identifying properties and proving title, they will be sold by auction. Granted, an auction is a sale, but it is not the same as offering up lots for the set price of 1 Euro each. You may be lucky and buy a Salemi property at auction for 1 Euro. But the truth is: Sgarbi cannot make good on his 1EU offer.” 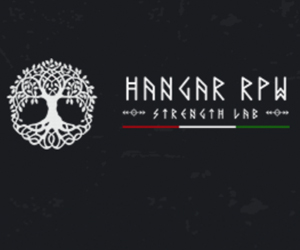 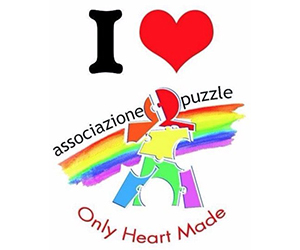 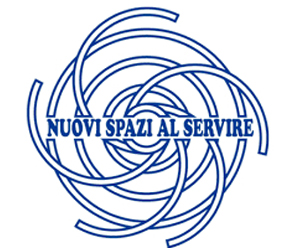 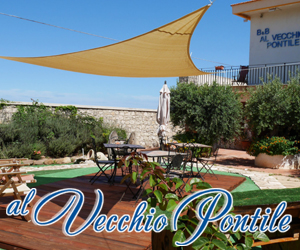